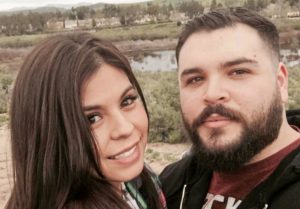 Auggie Jimenez graduated in 2015 and now he works at Lubrication Scientifics LLC.  He his seen here with  his girlfriend, Arlene. 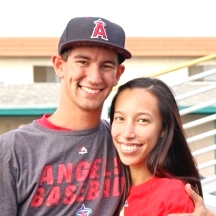 Matt Fee graduated Spring 2015.  He is employed at OHL USA as an office engineer, where has many responsibilities, especially in software applications.  He is pictured here with his girlfriend Jenna. 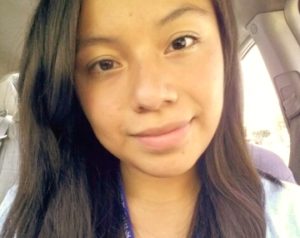 Rosa Menjivar graduated in 2016 and is now working at Teledyne in El Segundo in testing and assembly. 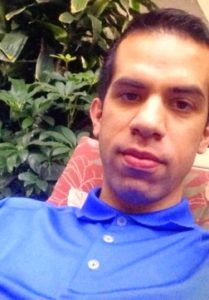 Ruben Onofre graduated in 2016 and works at Esterline Corp., an aerospace company in Buena Park, as a Test Engineer. 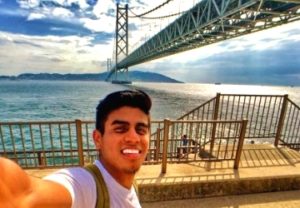 Luis DeLeon graduated in 2015 and works at Mitsubishi Electric as a quality control engineer.  He is seen here on a company trip to Japan. 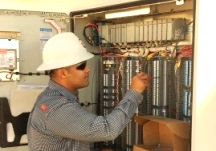 Richard Ramirez was contractor for Occidental Petroleum (Oxy) for 3 years before being hired.  He graduated in 2010 but walked in 2009 with a BS in ET and a Minor in Business Communication.  Currently he is a Programming Coordinator for Oxy Permian Resources for Facilities and Construction. He works with Facility Engineers and Construction to Automate and program Artificial Lift systems, Frack Ponds, Central Tank Batteries and Water Disposal Facilities. He oversees  Programming of the facility and SCADA systems. Duties include project management, FAT/SAT of Control Panels, review of C&E’s and P&ID’s, programming and loop checks. 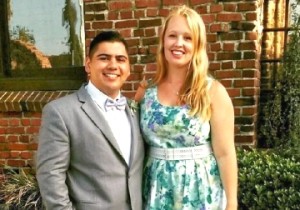 Brian Yuzon graduated in 2014 and works at Mitsubishi Electric as a Senior Quality Control Engineer.  He is seen with Danielle from U.C. Santa Cruz. 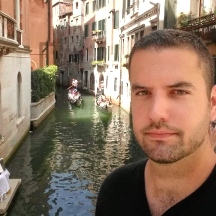 Glen Valley graduated in 2009 and has worked at Space X for several years and travels the world;  he is seen here in Venice, Italy. 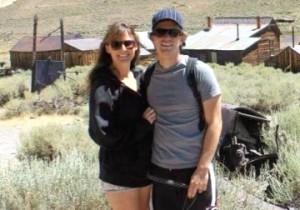 Andrew Moseley graduated in 2010 and works at Carl Zeiss Microscopy as a Field Service Engineer.  He is seen here with his wife Jessica. 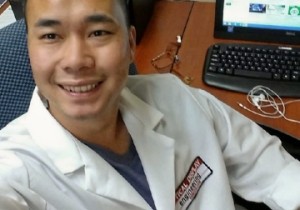 Tu Nguyen graduated in 2013 and works at Optical Display Engineering as an Aviation Engineer in the research and development department.  The company is located in Anaheim. 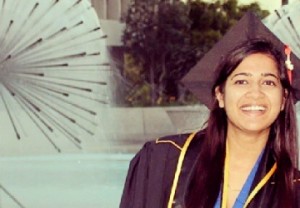 Manmeen Kaur graduated in 2013 with a Degree of Bachelor of Science in Electronics Engineering Technology.  She works at Western Digital in Irvine where she is a Senior Engineer in System Failure Analysis. 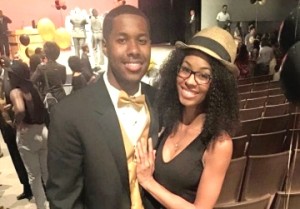 Deven Howard graduated  2013.  He works in  IT as a “Systems Analyst” at The Children’s Clinic,  a non profit health care clinic that provides health care for low income families located in Long Beach.  He is seen here with his soon to be fiancee, Mekaela. George Romero graduated in 2012.  He works for Beta Offshore as a project engineer.  He is seen here with his wife, Alise. 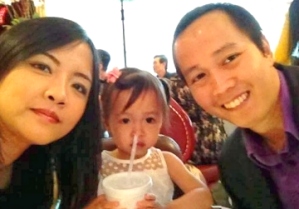 Tung Do graduated in 2009 and now works at Western Digital in Irvine.  He is seen here with his wife and daughter. 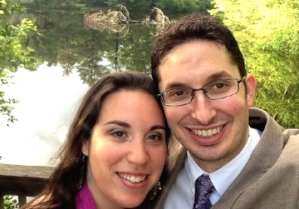 Adam Sterling graduated in 2007 and now works at Netreo, a software company.  He lives and works in Irvine. 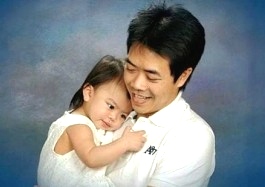 Sky Nguyen graduated in 2008 and works at Cisco Systems in Costa Mesa.  He is very happy with his new baby. 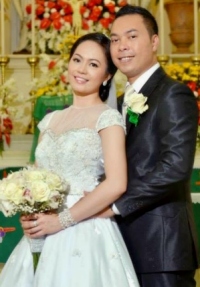 Simon Urbiztondo graduated in 2009 and works at C& D Zodiac in Huntington Beach.

Justin Lanza graduated in 2009 and works at BioLase where he has just received a promotion to Engineering Manager.

Nick Peters graduated in 2009 and works for Jet Blue.  He is soon to complete his Airline Dispatch License.

Tim Moreno graduated in the winter of 2008 with a Bachelor of Science in Electronic Engineering Technology. Before graduating, Tim worked as an intern then an applications engineer for AES Global, Inc., an industrial automation company. During his time with AES Global, Tim worked on controls & automation projects for city water districts, petroleum bunkering facilities, refineries and more. Tim was also responsible for designing and implementing secure network architectures for SCADA systems and maintaining the company’s IT systems.

In the spring of 2009 Tim got a job with Northrop Grumman where he was a software developer and helped to develop and maintain several Java based tools. He was also involved in a beyond next-gen R&D project for mission management and was the lead developer in a multithreaded, distributed software-hardware antenna interface, written in C++, for an enterprise level ground station.

Tim recently began a new job with a startup called CleanSpark, Inc; as a Cyber-Physical Engineer Tim is part of a small team responsible for designing the SCADA and software architecture for the next generation of smart microgrids using renewable energy and novel energy storage methods. Thanks to the breadth of the Electronic Engineering Technology (EET) program Tim has been able to adapt and grow with every career challenge that he has faced.

Alberto Au is a senior at California State University, Long Beach.  He will complete his Bachelor of Science degree in the field of Electronics Engineering Technology in the spring of 2015.  Currently, he works on communications equipment for the Los Angeles County Metropolitan Transportation Authority (LACMTA).  His interest in electronics and technology came as a teen when he curiously opened a stereo system in order to see what was inside.  Looking at all the components he asked himself “how can all these small parts make this radio work?”  At the age of 21, he enlisted into the United States Army as a Radio Repair-Man for education benefits.  He was honorably discharged from the United States Army after four years of service, which included a deployment to Iraq.

Albert Nera graduated in the summer of 2013 with a Bachelor of Science in Computer Engineering Technology and a Computer Science Minor in Web Technology Applications. He is currently working in area of web development.